Home > Our Company > Leadership > Board of Directors > Frank Leo 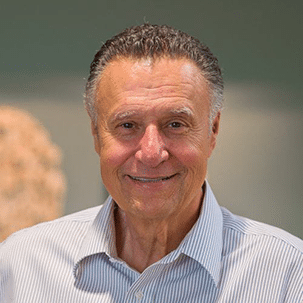 Frank Leo Chairman of the Board

Frank Leo is a 30-year veteran of the pharmaceutical and healthcare industries having experience with publicly-traded, private equity-backed, and start-up companies in the capacity of executive, investor, and advisor.

From 1999 to 2004, Mr. Leo served as President and Group President of Sterile Technologies and Life Sciences at Cardinal Health. He joined Cardinal Health following its acquisition of the sterile pharmaceutical contract manufacturing company Automatic Liquid Packing (ALP), where he held various senior level positions including Chief Operating Officer during his 16-year career.

At Cardinal Health he oversaw the growth of the biotechnology and life sciences group, which was later spun out to form Catalent Inc. Mr. Leo left Cardinal Health in 2004 but continued to serve as a retained advisor through 2005.

Mr. Leo joined Morton Grove Pharmaceuticals where he served as CEO from 2006 to 2007, overseeing its sale for its private equity owners in 2007. Mr. Leo served as a Board Member of Rx Elite, Monogen, GeneraMedix, and Capsugel.

Mr. Leo is a serial entrepreneur, having been involved in business value creation and start-ups in the sterile drug, biotechnology and healthcare technology spaces.